After spending some time in the beautiful Turkish Lounge, it was time to head to my departure gate, H14.  At this time, my aircraft was just arriving from Denver.

After deplaning and cleaning was done, boarding started with preboarding for 1K and Global Services then group 1 for First Class passengers and Star Alliance gold members at which point I boarded.

I didn’t get a chance to take a picture of my seat, but I’ve put below the seat I had on a previous Chicago to SNA flight.

We got one of United’s oldest first class seats on this flight. This is definitely one of the wider seats however the seats are quite hard for my liking, but some people like it that way. The seat is well equipped with sufficient leg room, power ports, and a central console for drinks and snacks. The tray table comes out of the outer armrest (the window side armrest in the case of the window seat).

We had a slightly early pushback from our gate and taxiied to the other end of the runway and climbed out at near max thrust. I’m not sure why that was needed, the flight wasn’t really ultra full, it wasn’t super hot outside, we were at sea level, and the distance was only 2 hours, so not too sure.

As we made a left 180 turn off the Florida coast to head towards Houston, we were treated to some awesome views of Miami.

Now United has mostly restored full meals on many routes that previously had it. The standards for meals now are hub to hub routes that are >= 800 miles and any routes >= 1500 miles. Unfortunately, this route doesn’t fit either of these conditions so we are getting a typical United snack box instead. The choices were a “takeoff” or “tapas” box.

Below here are all the contents of the snack box.

There’s really not much to be said besides that everything in that box is tasty as usual but very processed, and not something you want to frequently be eating if you are flying these kinds of routes regularly.

For the rest of the flight we were just treated to good views as we flew over the Gulf of Mexico.

Overall, the flight was pretty standard, we got the older seats which are still flying around, the crew was pretty good across the board, the snack box is unfortunately still around on a lot of routes that previously had meals, but probably a post-pandemic norm at this point. 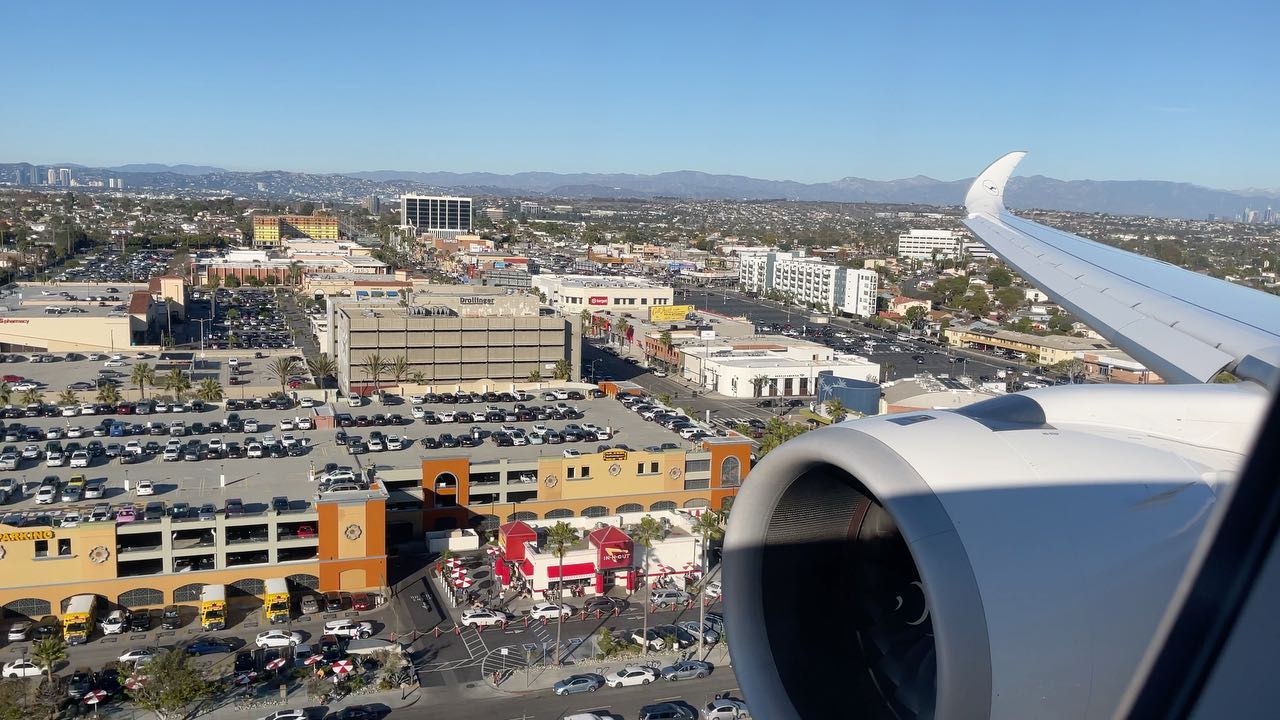 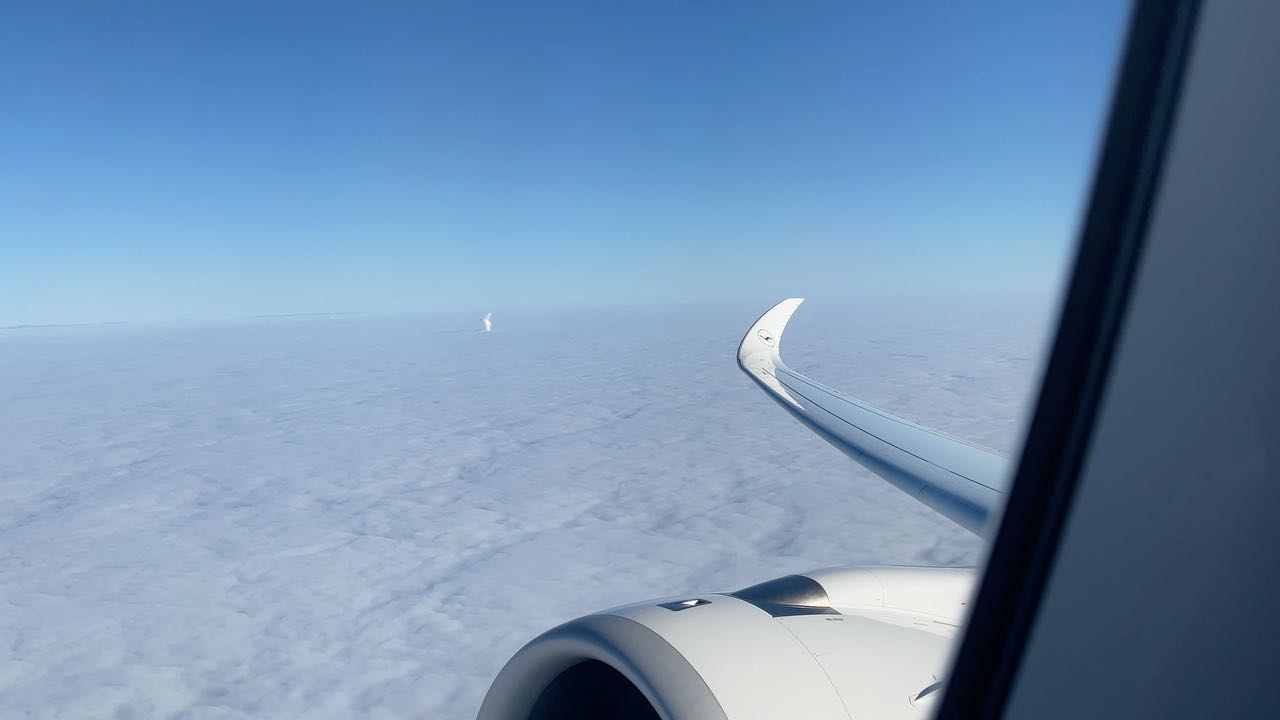 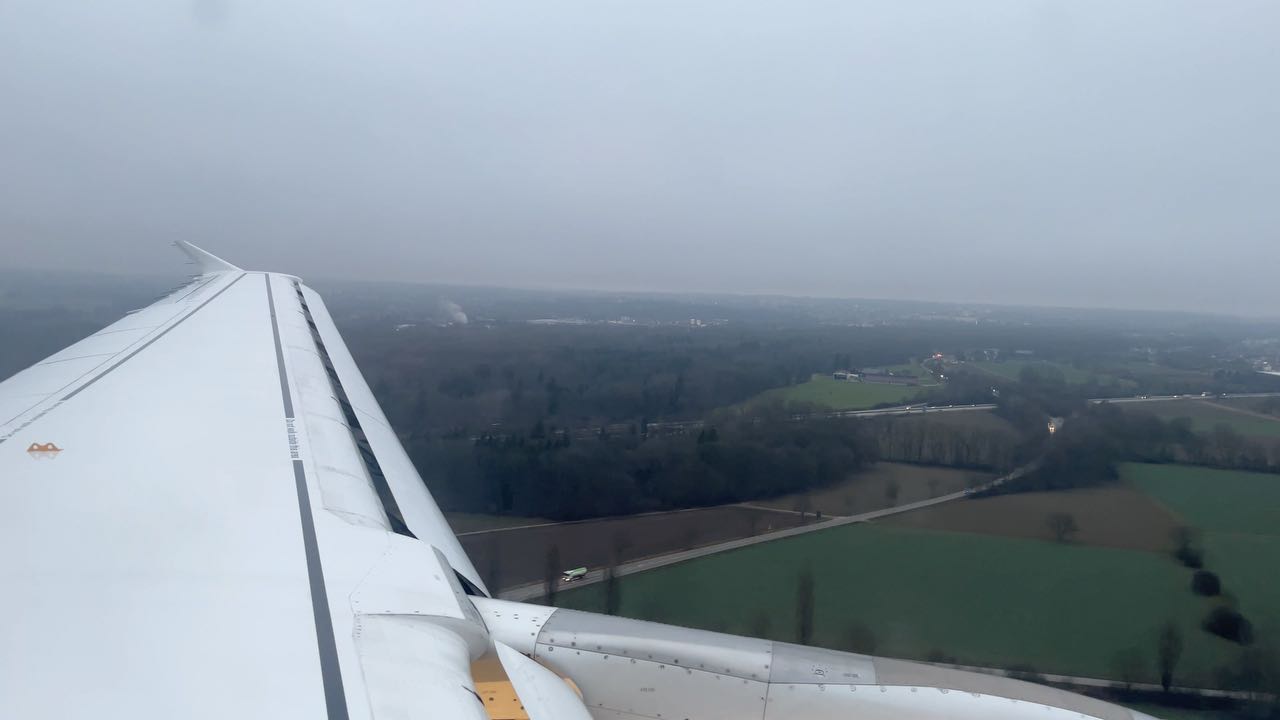 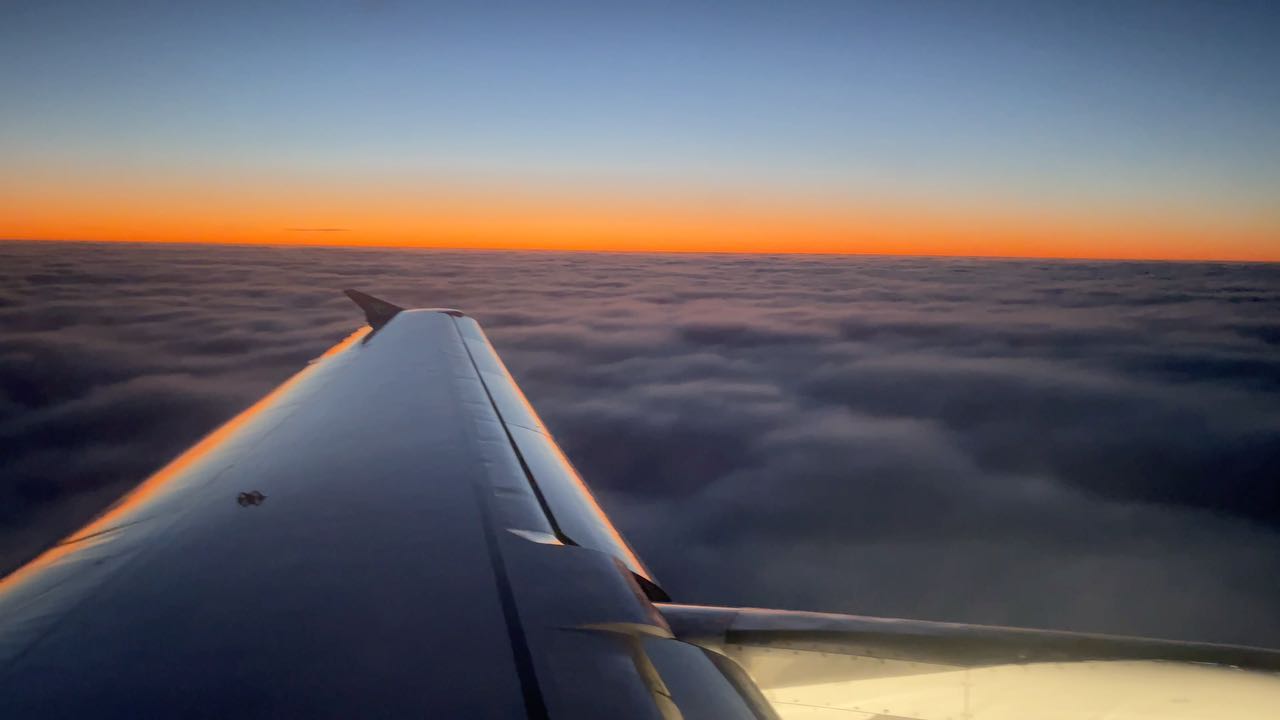 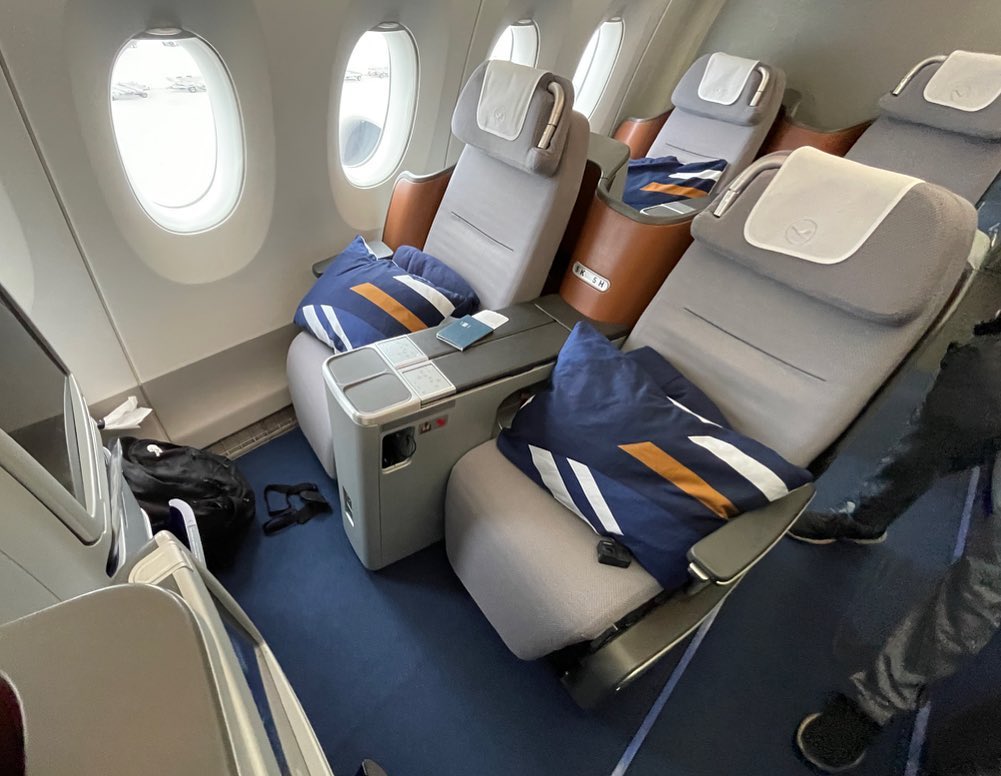 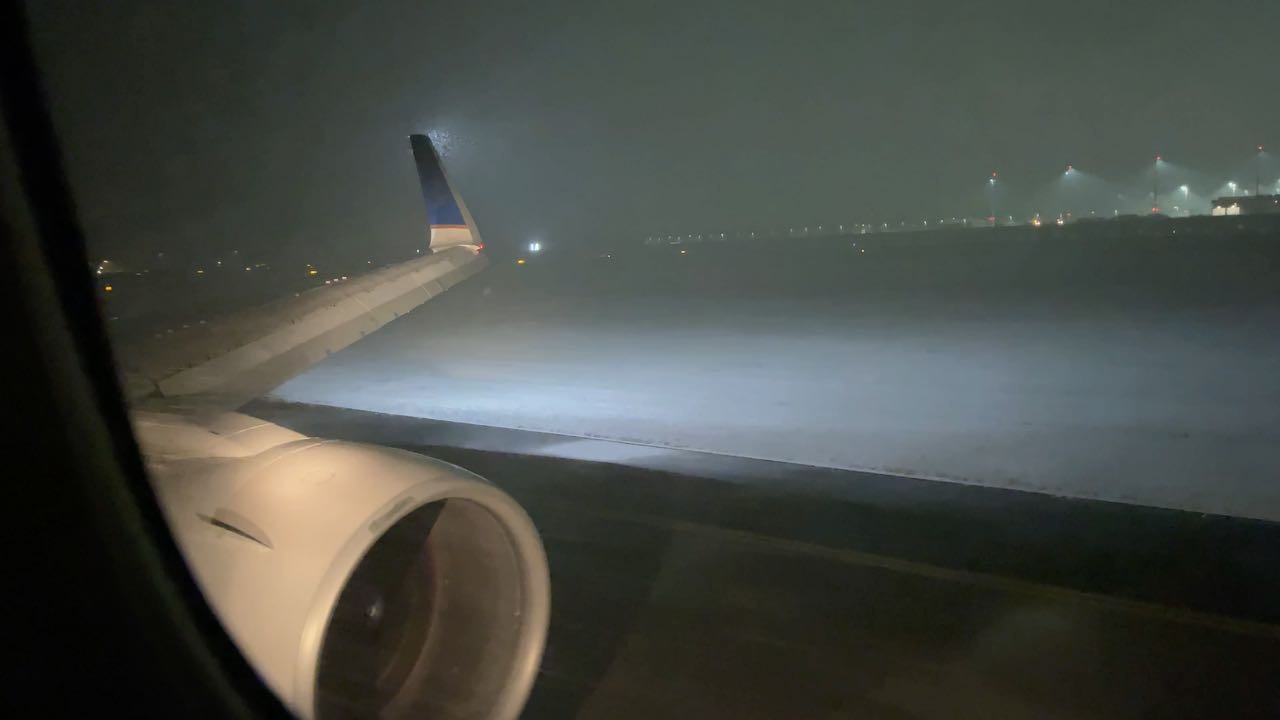 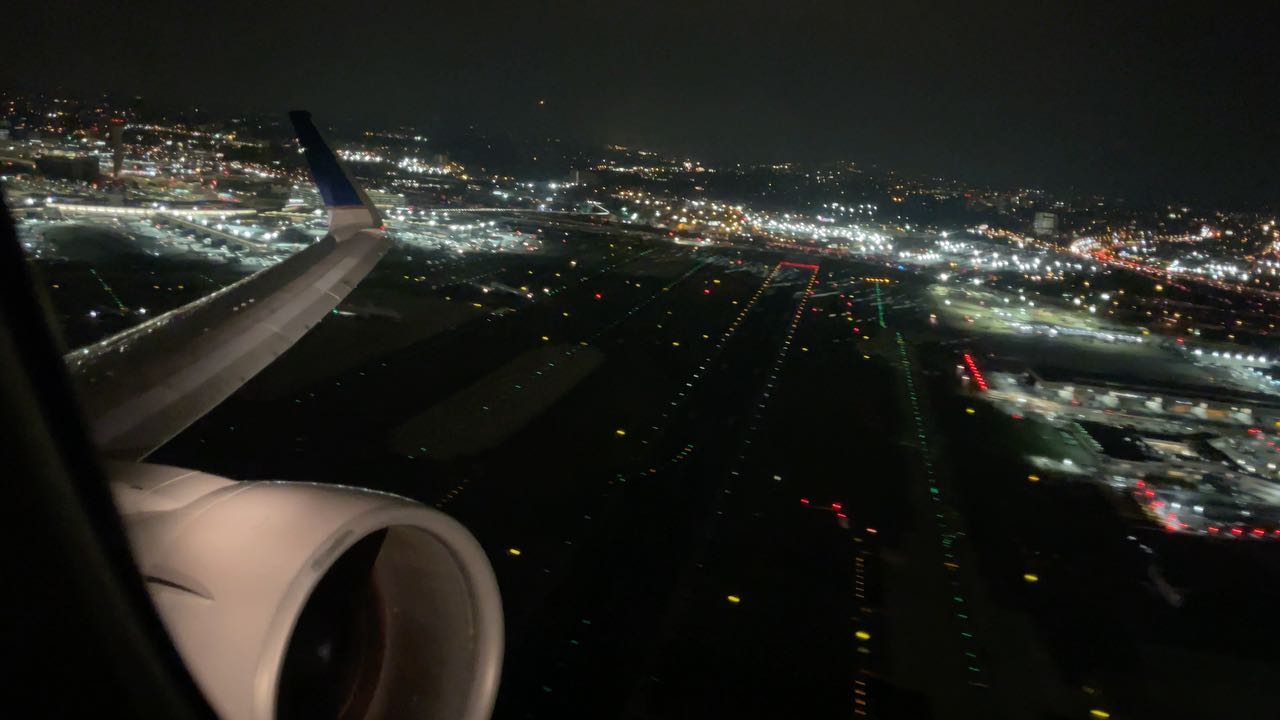 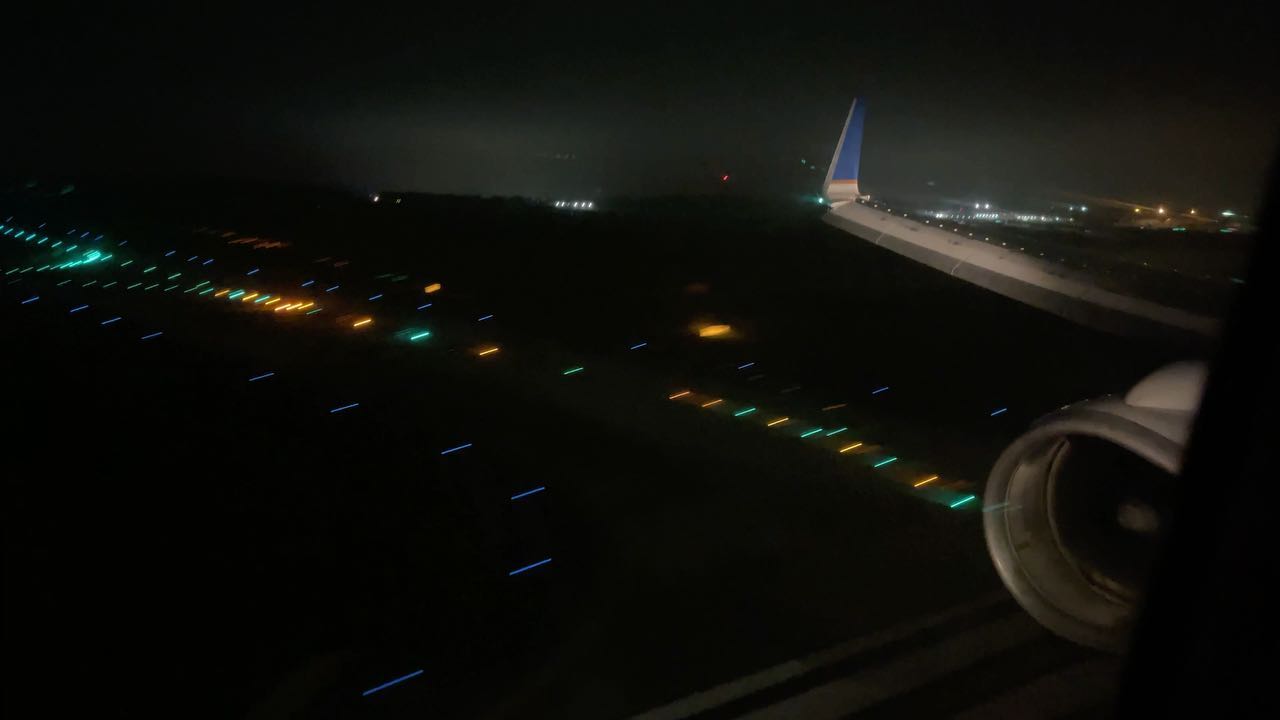